Social life takes place in truly patriarchal forms. The man is the master and lord of his wife and his family. In the Old Kingdom, the ancient nobility of boyars played an important part, made up of high officials, civil servants and large landowners, serving a large percentage of the Romanian rural population.

The Romanian folklore has very interesting aspects, since over time Byzantine, Slavic, Hungarian, Turkish and Greek influences have been added over time, so that in addition to the interest presented by the fusion of pagan elements with Christian ones, we also find the contamination of certain heterogeneous elements, which often take on bizarre forms. 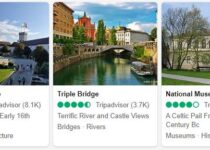 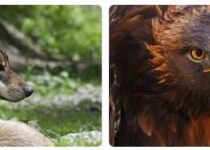